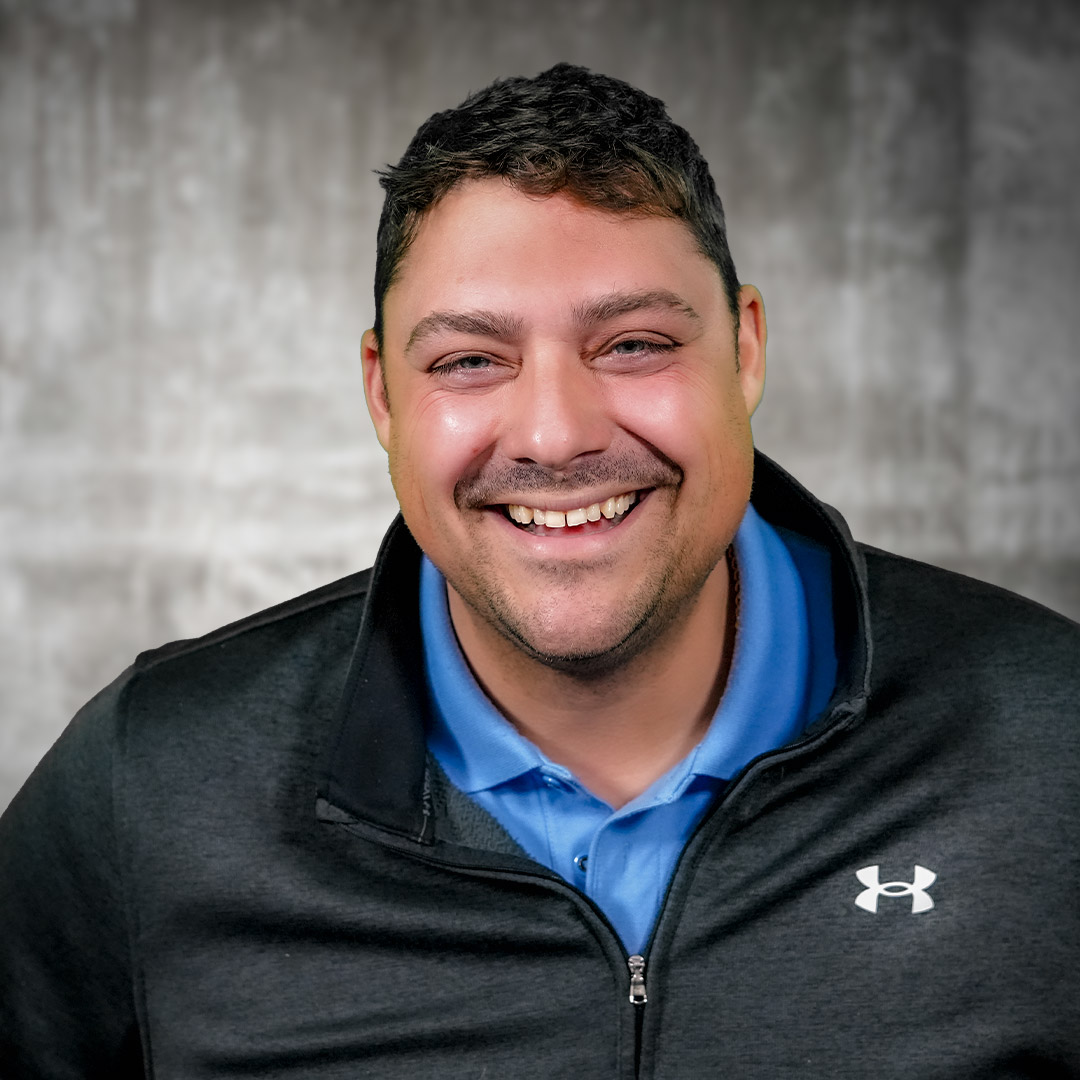 To help customers find peace of mind by advocating for whole-home solutions to their problems.

He may have been born in Florida, but Luke grew up in Central Indiana near his mother’s family.  The men in his family have a long history of military service; his grandfather served in WWII, his great-grandfather in WWI, and there were Whitsons serving in the Civil War, too!  After college, he settled down in the Indianapolis area, where he lives with his significant other, their family, and a black labrador named Bear.

Luke loves football, and was a defensive end at NMU for four years.  He then spent 12 years working in the telecommunications industry.  He started working at Acculevel after hearing about the company from friend (and fellow project advisor) Beau Whittaker