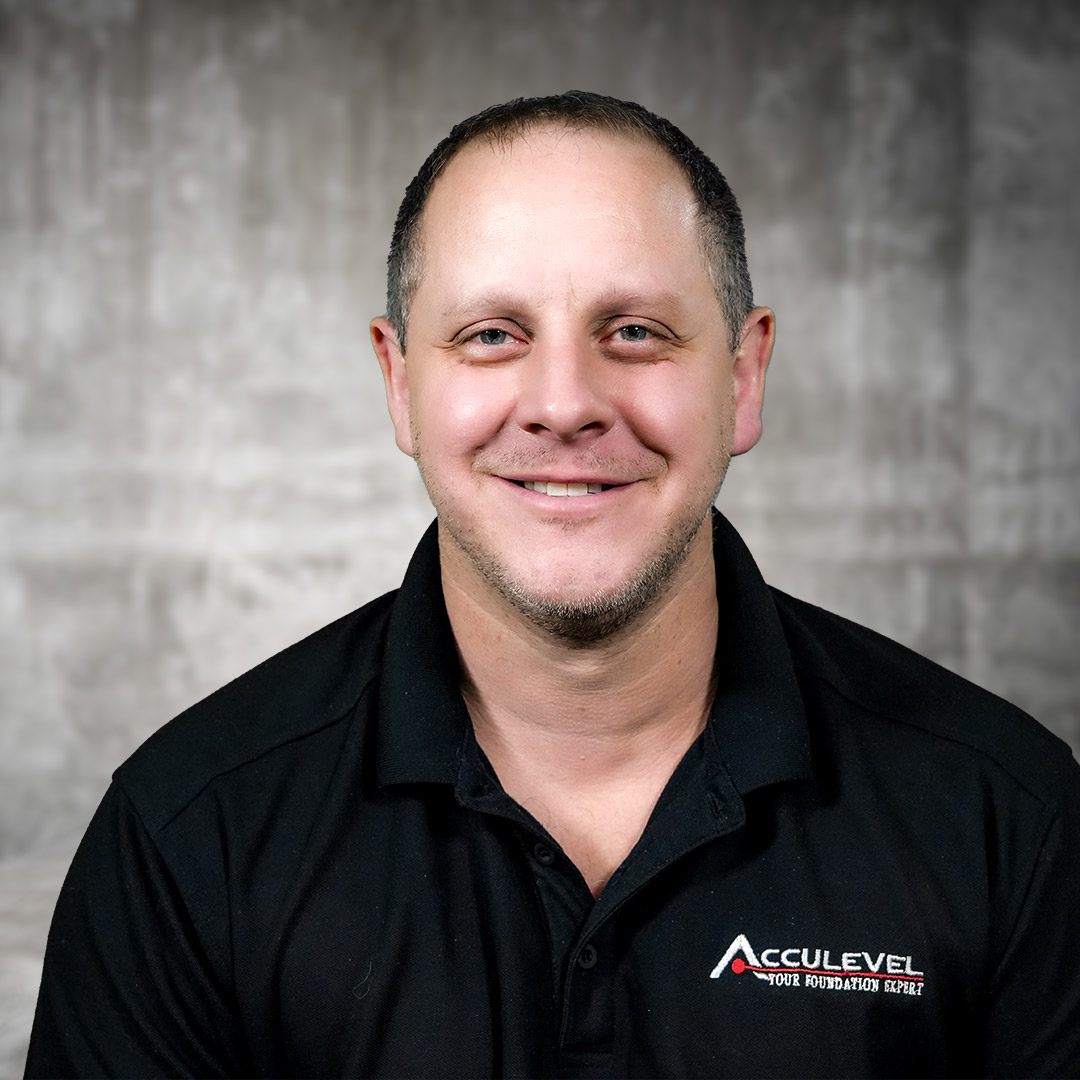 Advocate for homeowners by diagnosing issues, then educating them on the causes and best possible whole-home solution.

Craig was born and raised in Ohio, but after college relocated to Valparaiso, Indiana for work. He began his career in manufacturing and supervision but has always been interested in home construction.  This ultimately led him to work at Acculevel, where he enjoys helping people protect their family homes.

Craig and his wife Stephanie have a funny how-we-met story: he was going door-to-door, trying to determine which of his neighbors had parked in front of his drive.  She wasn’t the illegally parked resident- but when he knocked on her door, her “ankle-biter” puppy tried to bite him!  They’ve been married 10 years now, are the proud parents of two daughters, and have three family dogs.