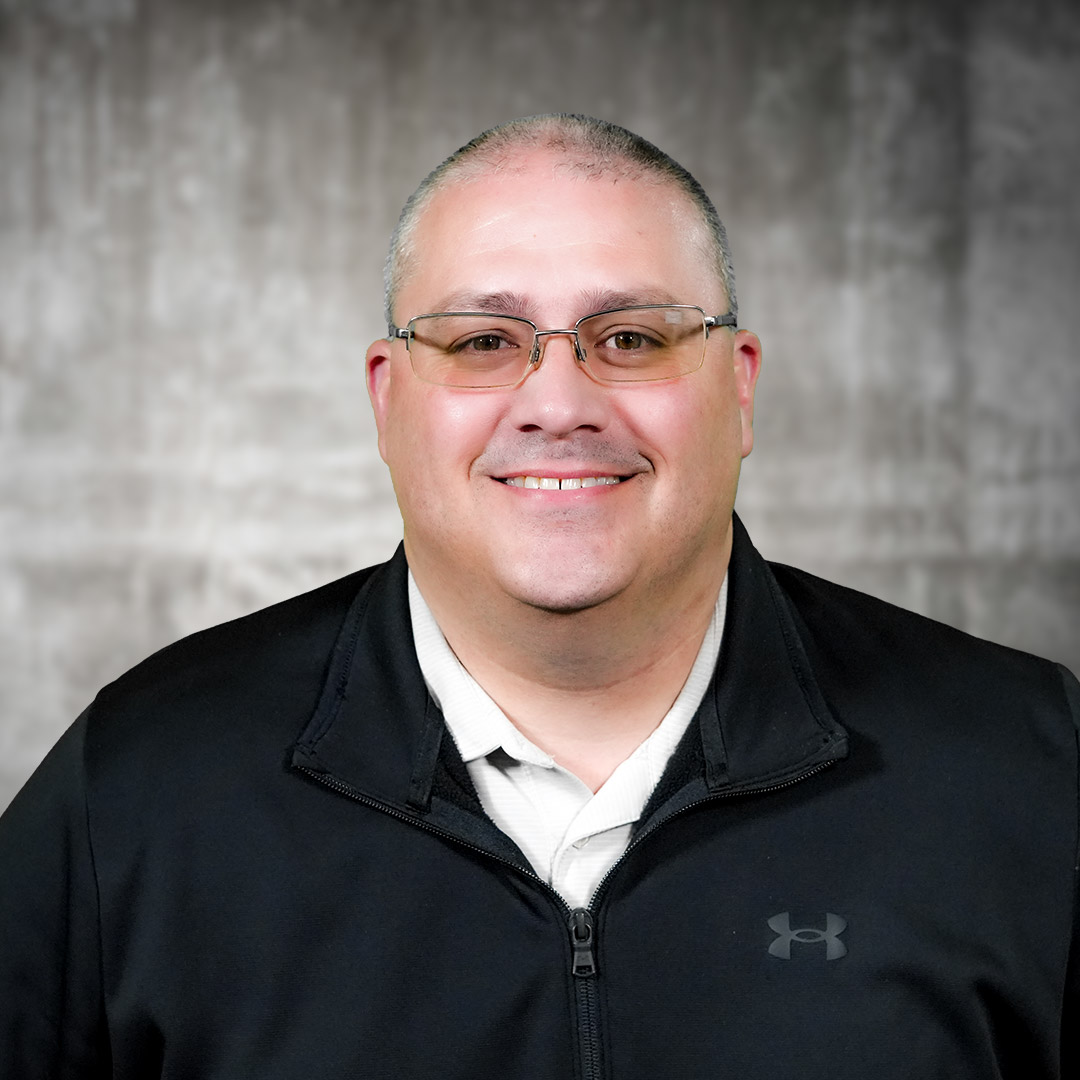 Bruce grew up near Fountain City, Indiana, which is home to a major historical site along the Underground Railroad. He was a high school math teacher and coach for seven years.  He’s always been interested in helping people and has sold both cars and RVs.  It was this drive to help people that brought him to Acculevel.

Because he was raised along the eastern side of Indiana, he’s more of an Ohio sports fan than most Acculevel employees.  He supports both the Cincinnati Reds and the Bengals.