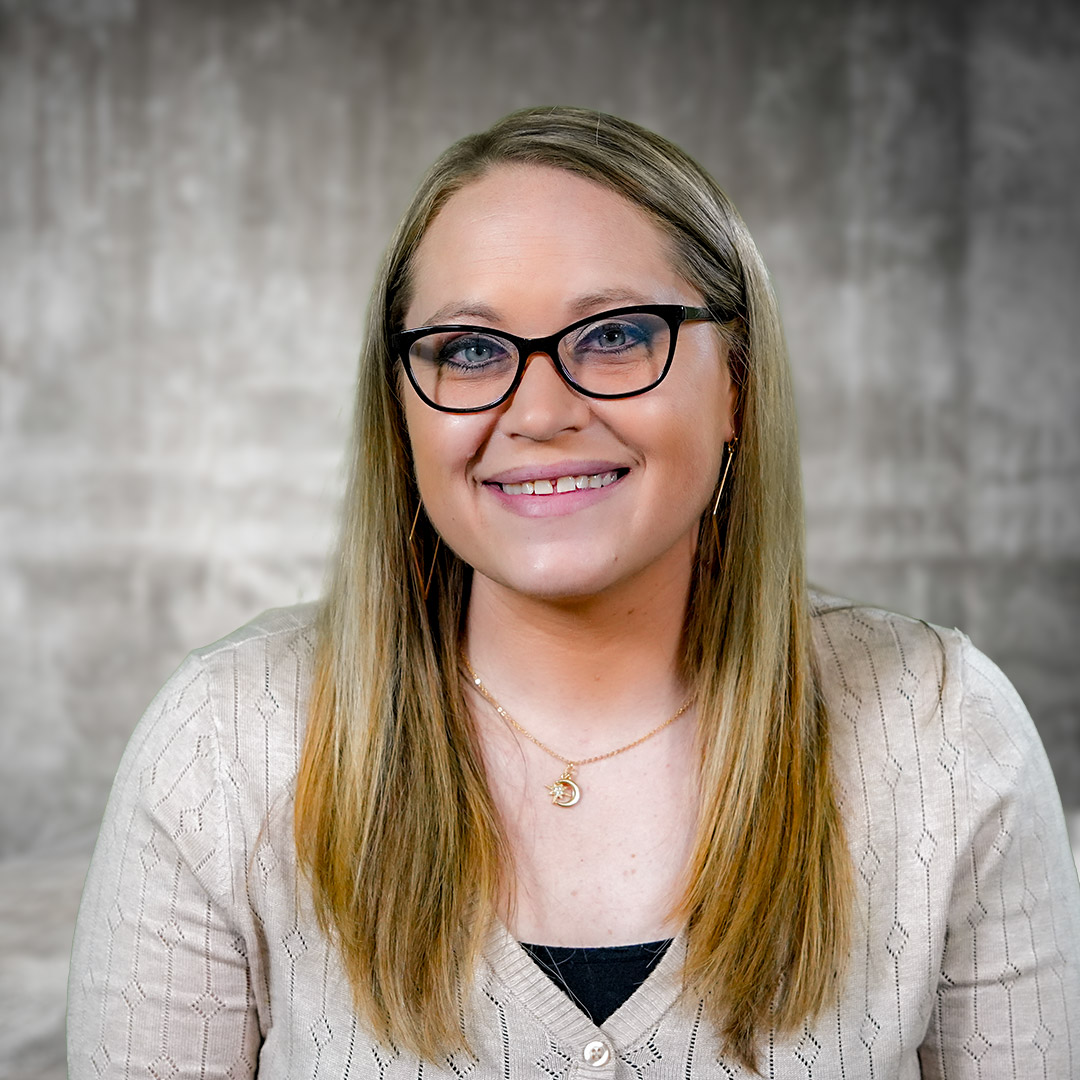 Brenna is a lifelong resident of Lafayette, Indiana, and had a long career in cheerleading before joining the Acculevel team.  She began as a cheerleader herself at the age of 11 and continued all through high school.  Brenna was part of the JHS squad that competed at the national level in 1998.  After graduating, she became a coach and mentor to other cheerleading organizations until her retirement in 2019.

In her personal life, she is blessed to be both a Mom and Nana.  Brenna has four awesome children: Zachary, Zoe, Zelek, and Zayden.  They have also given her three grandchildren to spoil, which she enjoys immensely.