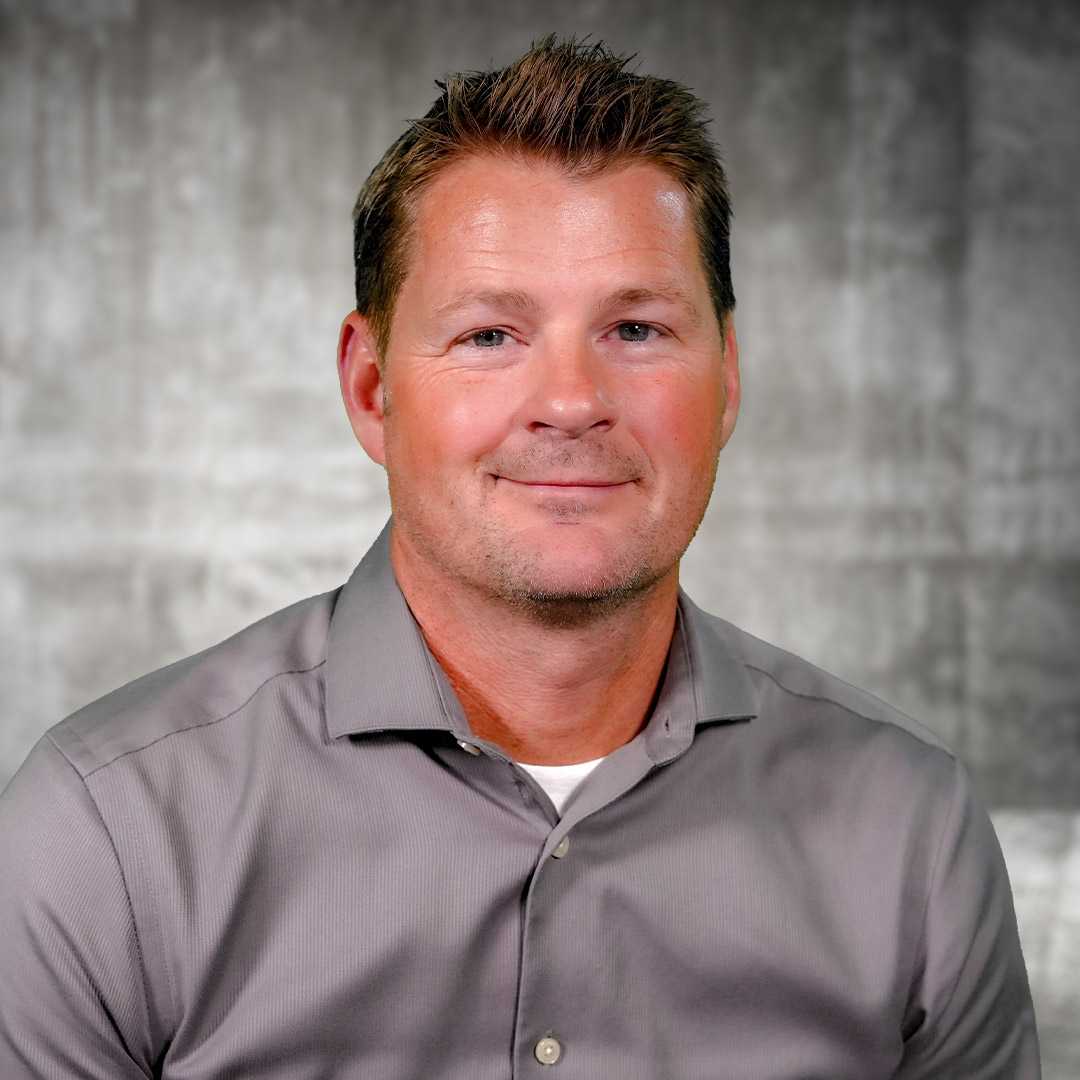 Helping homeowners restore and protect one of the most valuable things they have: their homes.

Rob was born and raised in Clayton, Indiana, a small town located west of Indianapolis.  As a teen, he worked for one of the church elders who was a general contractor.  Rob initially went to university with plans to work for the FBI, but his interest in crime-fighting couldn’t compete with his passion for repairing homes.

For more than twenty years, Rob has been repairing foundations, renovating homes, and managing his rental properties.  Joining the Acculevel team was a natural expansion of his skills, and he loves meeting and helping his customers.

Rob and his marvelous wife have three children of their own, and have joyfully adopted a fourth.