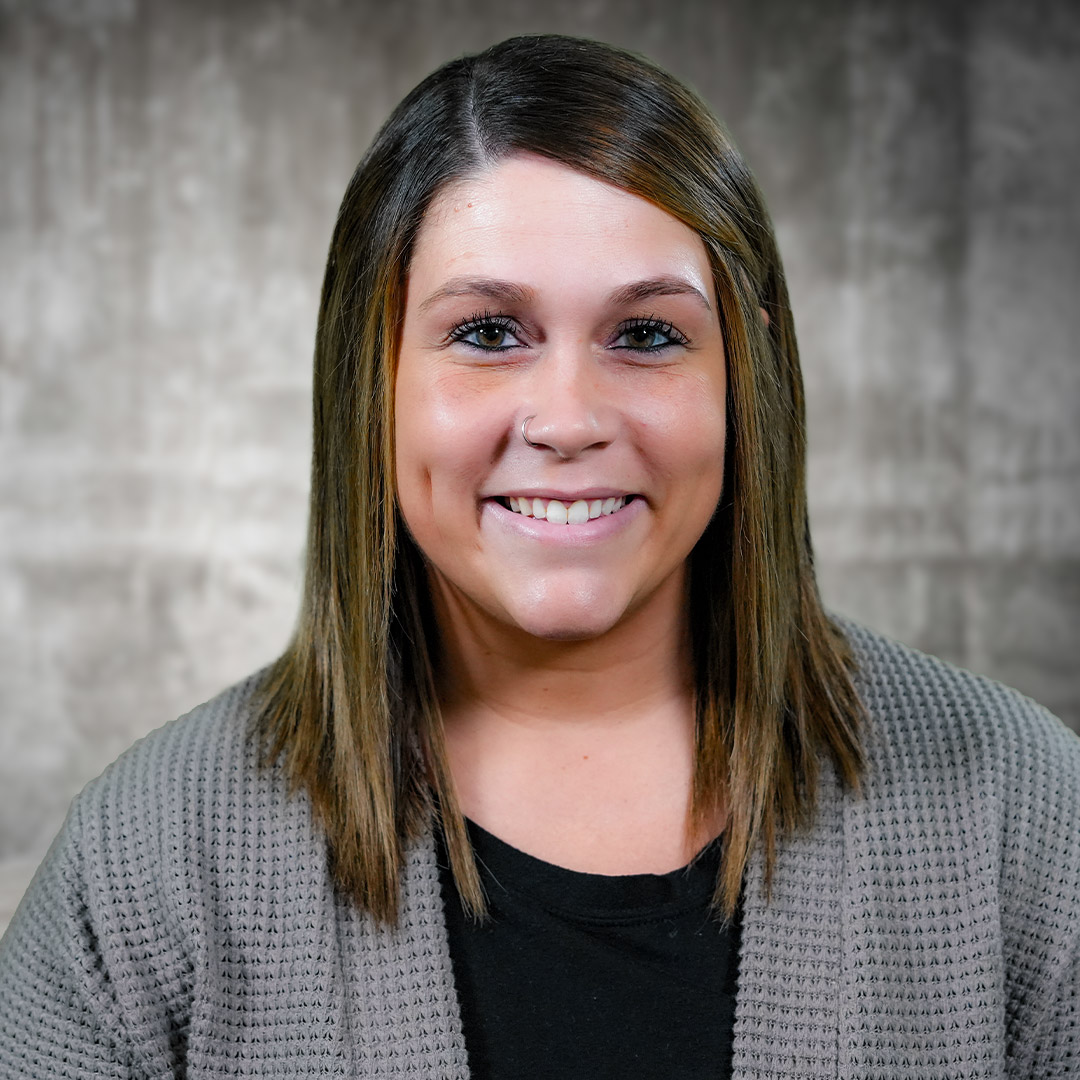 Becka grew up in Flora, Indiana as an only child.  Her early ambition was to become a mermaid, but she has since decided to be an expert in customer service.  She began working in Acculevel’s customer service department in 2017 and is now managing the team of appointment specialists.

Becka plays a crucial role in the company, as she coordinates the schedules for the entire staff of project advisors.  The scheduling department is usually the first contact a homeowner has with Acculevel, so knowledge and empathy for others are of paramount importance.

Becka is the proud mother of a spunky four-year-old, Kypton Ray.  The two of them recently adopted two dachshund puppies named Lolo and Maggie.